The "irreverent, kooky, quirky, horror-comedy" Two Heads Creek is set to bring some extra special flavour to Adelaide and Brisbane. 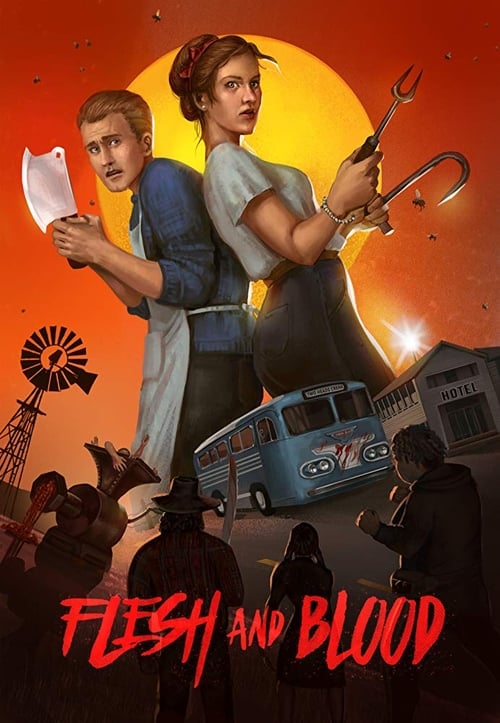 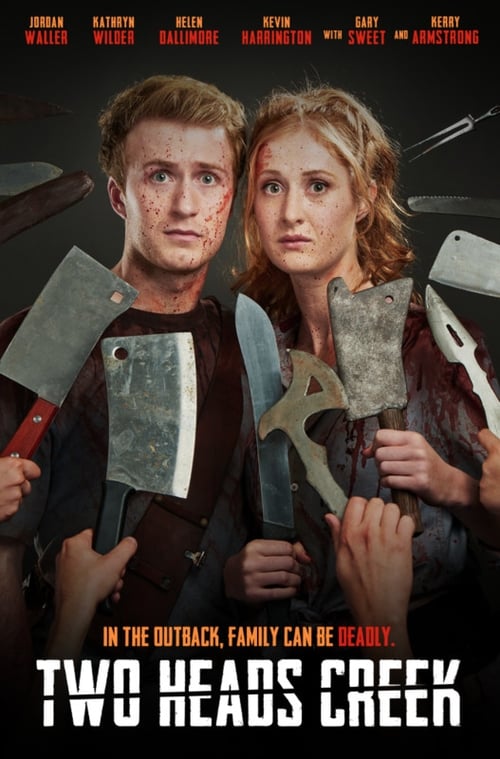 My new movie! Coming this October. So happy to share it with everyone, especially all the stellar artists who worked on it. More cities/dates announced soon. @monsterfestau #twoheadscreek

Early storyboards for the major fight sequence in - don’t worry about spoilers, much of this changed, as things on set always do!

Final couple of days. On Friday all creative work on this film will be done! #soundmixing

Very happy to have been at the Cast and crew screening of this cool Aussie film over the weekend Called Two Heads Creek so happy to have worked on it in some capacity,check it out in the @monsterfestau line up this October. @juddtilyard @jessetobrien #monsterfest #movies #makeupartist #sfxmakeup #castandcrew #australia #australianfilms #screenqld #screening #independentfilms #atthmovies #filmindustry #gsmakeupartistryandfx

So far on set and in Cracow, I have had the time of my life. I’ve made incredible friends with the most talented, hard working, kind, cheeky and playful people. I have sung many songs. I have flexed creative muscles and made beautiful things. I have learnt soooooo much and risen to every challenge. I have been inspired, encouraged and supported. I have laughed so hard, danced all night, worked all day on a project I love. Pedalled many km’s on my bike! I’ve been the person I want to be - positive, capable, loved and loving. I am so lucky that I’m here, and so grateful. This film will be hilarious and amazing, but maybe not quite as much as this experience is. #ThanksCracow #TwoHeadsCreek

Last Sunday we got to attend the cast and crew screening of 'Two Heads Creek'. The night felt like we were reuniting with family and I have to say, it was surreal seeing my/all of our hard work up on the big screen and my name in the credits. Thank you to @jessetobrien @juddtilyard and @verityfiction for taking us on such a wild adventure. Cracow gave us friendships and memories that will last a life time! If you're keen to see this bloody ripper of a film make sure to catch it at it's public premier as part of Monster Fest 2019! #film #makingmovies #featurefilm #cracow #premier #mua #makeup #makeupartist #makeupdepartment #hmua #credits #exciting #brisbanemua #monsterfest #qld #queensland #qldfilm #aussiefilm

C’mon Melb peeps! Come along and see our amazing, funny, crazy little film! Monster Fest presents the Australian Premiere of TWO HEADS CREEK at Monster Fest 2019 | Melbourne at Cinema Nova on Saturday October 12th 7pm 🍺#MonsterFest2019 #TwoHeadsCreek AND See the website for dates in a city near you!!!! http://www.monsterfest.com.au/australia/

TWO HEADS CREEK | FB saw it first. But yeah I played a Tourist in this film. No big deal. 😁 More info Link in Bio.

Excited to be part of the @monsterfestau lineup. Get your tickets and keep October free! I’ll be doing a Q&A for my new film at @cinemanova on October 12th. Would love to see you there.

Director @jessetobrien and Production Designer @ahumbleginger in the haunted house set for the upcoming feature many of us worked on, - showing at @monsterfestau this October!